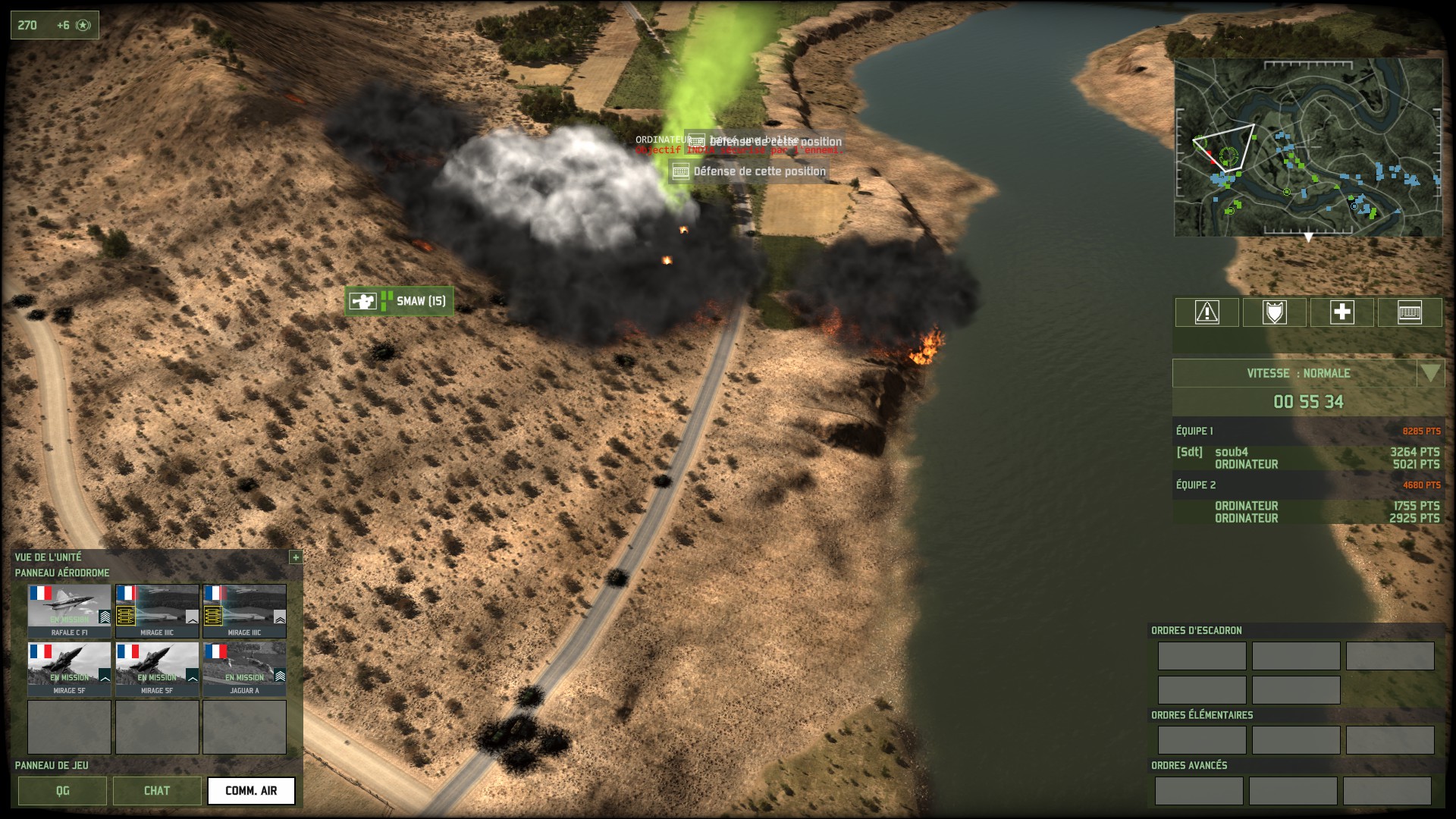 My 2 cents: Although I am pretty new to the game but this is one of the few games I choose to play (the other two are Total War and Civ series; I know, I'm old fashioned). This happens because I think this game can have great development potential and can be transformed in a very successful and long series and mods can only enhances game experience.

I don't care too much about multiplayer because I don't have time for multi but I'd like to see some mods, especially individual campaigns and adding more countries for those campaigns, some that are not . I can contribute as a historical researcher (as I did in other mods) if needed but I have no programming skills at all .
Comments are closed.