The player takes control of one of the denizens of such a station-state whose life is about to become all that much more interesting and dangerous, as our protagonist is caught midst the conflicting factions of Underrail as they violently struggle to survive in the harsh underground environment.

Did some tweaks to the main quest in Foundry, added more dialog options and removed some of the backtracking; also, the miners will now return to the mine at the end of the quest
Gaining access to Foundry prison security room will also remove protection from the security console there; added another hacking option as well
Changed so that failing to intimidate Rubin will no longer make him not want to speak to you anymore
Hathorians will occupy the area north of the camp after it has been cleared
SGS soldiers and workers will now occupy the outposts after the player has cleared them
A certain faction in DC will now be handing out better ammo than previously
Fixed a faulty transition in one of the zones beneath the Mushroom Forest
Fixed GMS jammed ventilation shaft being incorrectly positioned; also made some minor changes to the vent layout to accommodate this
The usual minor stuff (map/dialog/quest tweaks and fixes)
Patch 1.0.1.10 (04 May 2016): 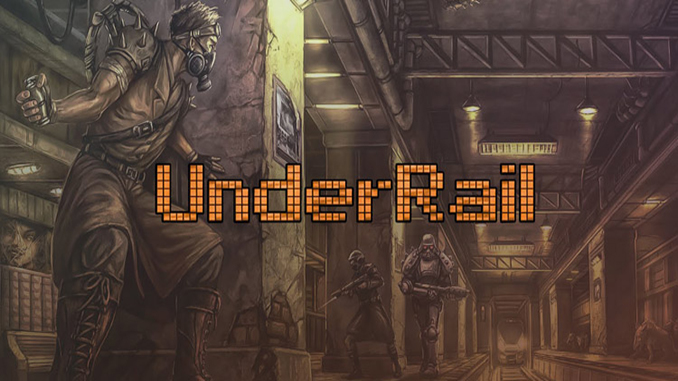