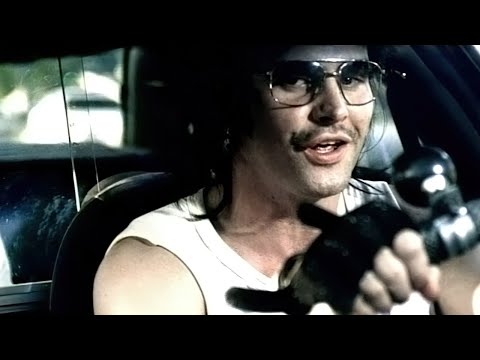 Soloist Anthony Kiedis, bassist Michael Flea Balzary, guitarist Hillel Slovak and drummer Jack Irons formed the band called Red Hot Chili Peppers in 1983. The band caught the eye of the public, when it performed the song Out In LA in the club Rhythm Lounge - soon after that it was signed to the EMI studio. Around the same time, Slovak and Irons played in the What Is This? group and left Red Hot Chili Peppers when What Is This? signed a profitable contract to MCA. Drummer Cliff Martinez and guitarist Jack Sherman replaced them. The debut of the rockers was called The Red Hot Chili Peppers and saw light in 1984, but did not have any success. Besides, Sherman exited the band - luckily, around that time Slovak came back and substituted him. In 1985, the sophomore attempt Freakey Stiley followed. The album was not a success either, but its material had a strong resemblance to the Red Hot Chili Peppers firm style - the combination of alternative rock and funk, spiced up with elements of punk and psychedelic music. After this release, Martinez left the collective, and Irons replaced him - he just came back.

The third disc of the Californian rockers The Uplift Mofo Party Plan was a success in 1987. However, the inner situation of Red Hot Chili Peppers was darkened by Slovak's problems with drugs. The musician died of heroin overdose in 1988. Shocked Irons left the band forever, Kiedis drove out from the city, while Flea got down to his side projects. Nonetheless, in some time Red Hot Chili Peppers gathered to record a new full-length, taking Chad Smith as the new drummer and John Frusciante on guitar. Mother's Milk album was issued in 1989 and was devoted to the Slovak's memory. The album featured hits Knock Me Down and Higher Ground, the last one written by Stevie Wonder. In 1990, the band signed the deal with Warner Bros. In 1991, Red Hot Chili Peppers finished their brilliant long-play Blood Sugar Sex Magik with the smash hit Give It Away. During one of the tours, Frusciante announced his departure from the band. At first, Arik Marshall, then Jesse Tobias replaced him, but both did not manage to enter the collective. In 1993, Dave Navarro became the new guitarist of Red Hot Chili Peppers.

In 1995, the band released the One Hot Minute album with rock hits Aeroplane, Warped and My Friends. Around that time, the members of Red Hot Chili Peppers actively took part in writing soundtracks for the films. In April 1998, Navarro left the band, and Flea officially asked Frusciante to re-unite with Red Hot Chili Peppers. In 1999, the band recorded the long-play Californication in this lineup. The album became the hit soon after the release. Romantic Scar Tissue, Otherside and patriotic Californication - all these songs became world hits. In 2000, Red Hot Chili Peppers continued its international success with the disc By The Way. In 2006, the artists recorded the double album Stadium Arcadium with charming single Dani California and love ballad Tell Me Baby. The work broght five Grammies to the musicians.

Red Hot Chili Peppers are sure to surprise their fans with the tenth studio effort, I'm With You, because there are very few of those would expect a return as impressive as this one after a five-year break 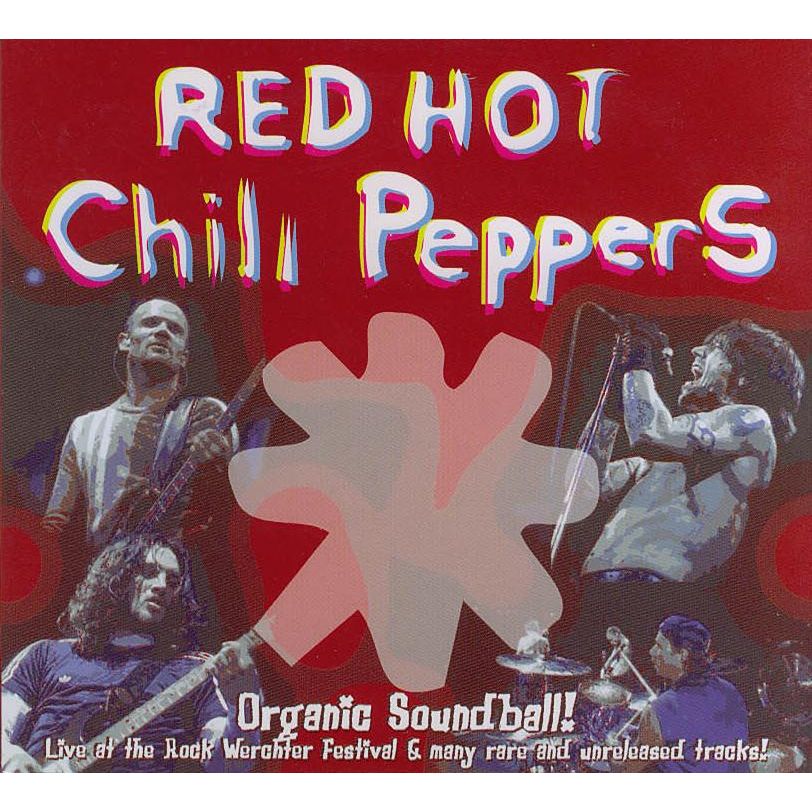 Leaving behind the boyish tomfoolery of old for tasteful musicianship and a gloss of studio sheen, on Stadium Arcadium Red Hot Chili Peppers turn in more of the effortlessly slick songwriting they presented on their last couple of albums
12