If you are a regular viewer of Gemini TV,Nandini is a known name for you. 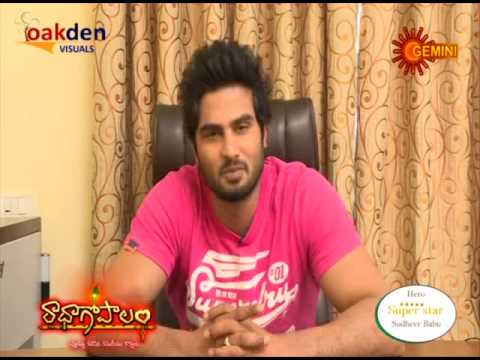 First of all,anyone can thought Nandini is another Serpant Revenge drama.Most of the episodes are focused about ant hill where Nandini snake is arrested and kept powerless.
PC:Nandini Serial available on SUN NXT app
Most of the episodes are concentrated on Son of a rich business man.The business man role is played by Veteran actor Mr.Vijay Kumar.
Well,I cannot give all the story but the important element of serial i can share here.
Main Story:
Khuhsboo (as Parvathi) is a serpant who is protecting the Idol of Naagadevatha in a forest.She takes the form of a human and stays in the home of a priest in the village.
The baby serpant is Nandini. Rajasekharam (played by Vijaykumar) is a businessman who got financial problems.Veerabhadram who knows magic suggests him to light a lamp in the temple of Naagadevatha.
In an inevitable situation priest reveals the history of the temple to Rajasekharam and his partners.Three woman burnt in fire in the task of protecting the Goddess idol.Naagadevatha makes them as Kaalachkraas and position them under her feet.

Rajasekharam and his partners tries to steal the Kaalchakraas.In the process of protecting Kaalachakras,Parvathi is killed by them in an intelligent manner.
Before leaving the last breath,Parvathi takes a promise from Nandini to get back Kaalachakras and to punish the culprits.
Veerabhadram makes Nandini powerless for many years.

When She is able to resuurect her powers Nandini takes the body of Ganga.Ganga is married to Rajasekharam's son.He is having a kid named Devasena.

His previous wife as a ghost wants to protect the husband,while Nandini tries to kill all the family.
Having so much of Graphics and the regular twists Nandini attracted the viewers in four south indian languages.
The upcoming episodes will show how Nandini tries to take revenge on Rajasekharam's family and how she can get back Kaalachakras.

PS:Share your views on comments.