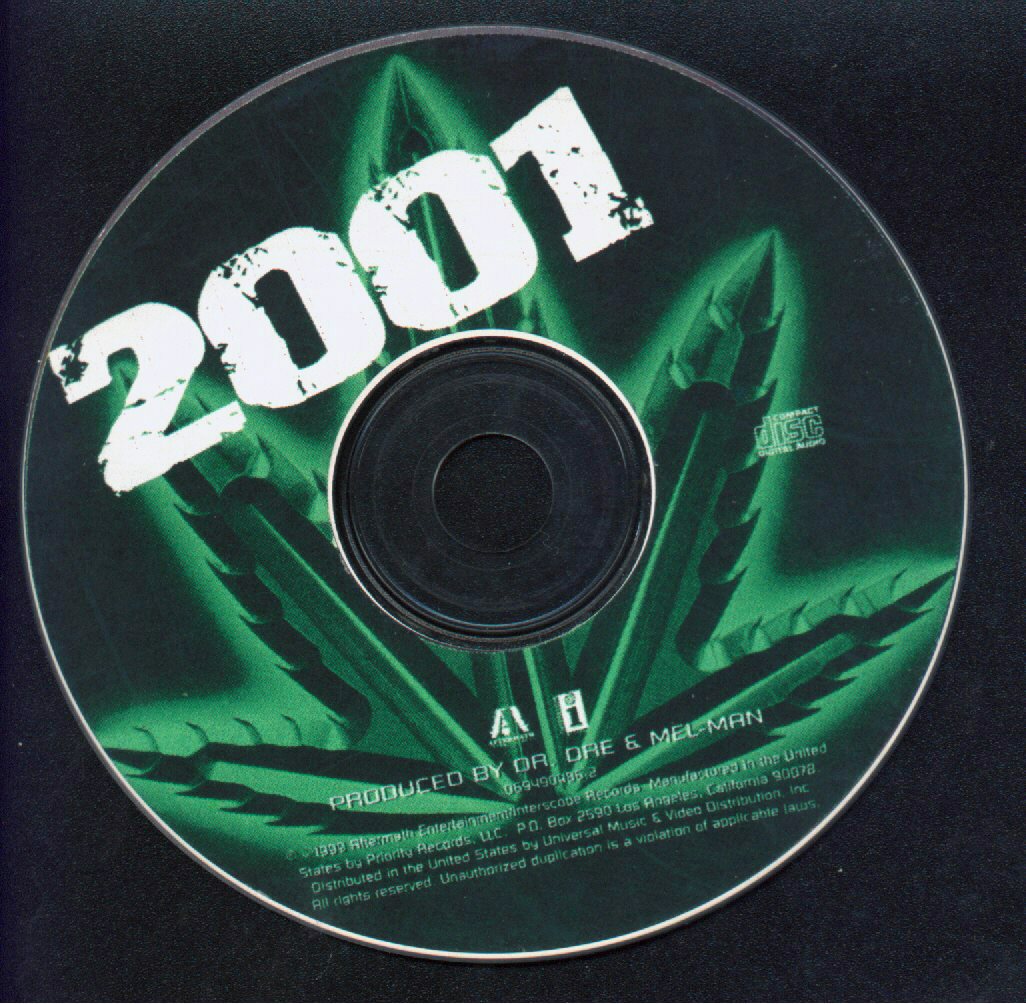 4. It's All on Me (featuring Justus and BJ the Chicago Kid)

5. All in a Day's Work (featuring Anderson .Paak and Marsha Ambrosius)