Ever wonder what size motor you have? If so, your not the only one. To the inexperienced enthusiast all small sixes look identical, however there are minor differences which can be easily spotted if you know what to look for. In this article we’ll cover a majority of the differences, for engines produced in the USA, even though you only need to know three to identify the engine size

While Australian and/or Argentina built motors are similar to their US counterparts, they have their own unique set of differences. Some of these differences are the same as their US counterparts, while many are not. For example, all US-250ci engines had a low mount starter, while the Australian and Argentina 250’s had a high mount starter. Therefore exhaust headers produced for an Australian 250ci will not fit the US-250ci, or vice versa. Another example would be the oil pump, while the oil pump drive is the same size, the bolt patterns are different. Therefore the oil pumps are not interchangeable. The US-200/250ci distributors and cylinder heads will fit an Australian 200/221/250ci Pre-Crossflow, and vice versa. However the AU-250ci Crossflow distributors and cylinder heads are unique to the Crossflow and will not interchange with the US-200/250ci engines. One last example is the oil pan, also non-interchangeable, as the Australian and Argentina 250ci oil pans (and blocks) are one inch narrower in width. The list goes on…..

General Description: The Small Six (or Falcon Six), overhead valve, inline 6-cylinder engine was introduced in 1960 with a cast iron block and cylinder head. All US cylinder heads incorporated an integral one barrel intake manifold, more commonly known as a log intake. The crankshaft and flywheel are dynamically balanced, and the crankshafts are fitted with a harmonic damper, which is often called a balancer.

Block Codes: Block codes were an attempt at a cast-on block identification system & can be found on the road draft tube mounting boss. Block codes were in use up to 1964, or there about, then Ford switched to small metal tags that were bolted to the engine block.

Below is an example of the tags used on engines from 64 on. This is the tag from a 1969 250ci engine. They are quite similar to those found on carbs, rear ends and transmissions. They are usually quite accurate, and were normally installed on one of the coil bracket bolts. Unfortunately they are commonly lost or left off after a rebuild.

The engine code number & change level were intended to assist engine shops when they ordered parts. In actual practice very few paid any attention to these numbers, as they only served to complicate the ordering process. Therefore we will not discuss them in greater detail.

Pistons: All 144/170ci engines have cast aluminum flat top pistons with a 3.50″ diameter, while the 200/250ci engines utilized a dished piston with a 3.68″ diameter. The dish size was normally 6.5 cc’s, however a 13 cc dish was used in California engines, which lowered the compression ratio and reduced emissions.

Summary: Here’s how to figure out what size the block is. Identification can be made with a quick glance at three items on the motor, the water pump, number of freeze plugs, and the block code (found on the road draft tube mounting boss). The only trick is determining the difference between a 170ci 4 main and a 200ci 4 main, if there is no block code, as both engines had a three bolt water pump and three freeze plugs. The only way I know of for sure, is to verify the bore size. If I learn of another method, I’ll let you know. 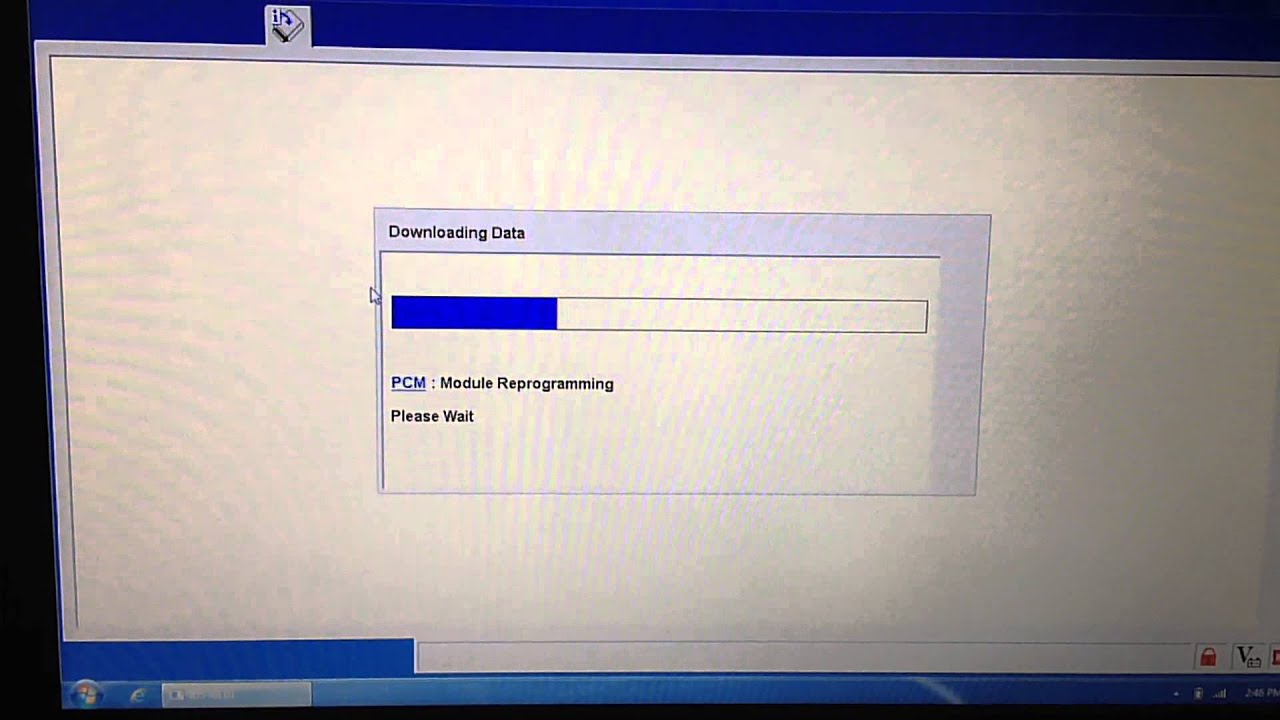 The Ford Maverick was built from 1970 to 1977 and the Mercury version, the Comet, was built from 1971 to 1977. The Maverick is Ford’s most successful car, selling more units in its first year than the original Mustang did. Engines available were the 170, 200, 250 cu. in. sixes and the ever-popular 302 V8. A 3-speed column mounted shifter was standard and automatic transmission was optional. Mavericks and Comets came in 2 and 4 door models with sporty models called the Maverick Grabber, Sprint, Stallion, and Comet GT.