Manuals for cars that you can read, download in PDF or print. 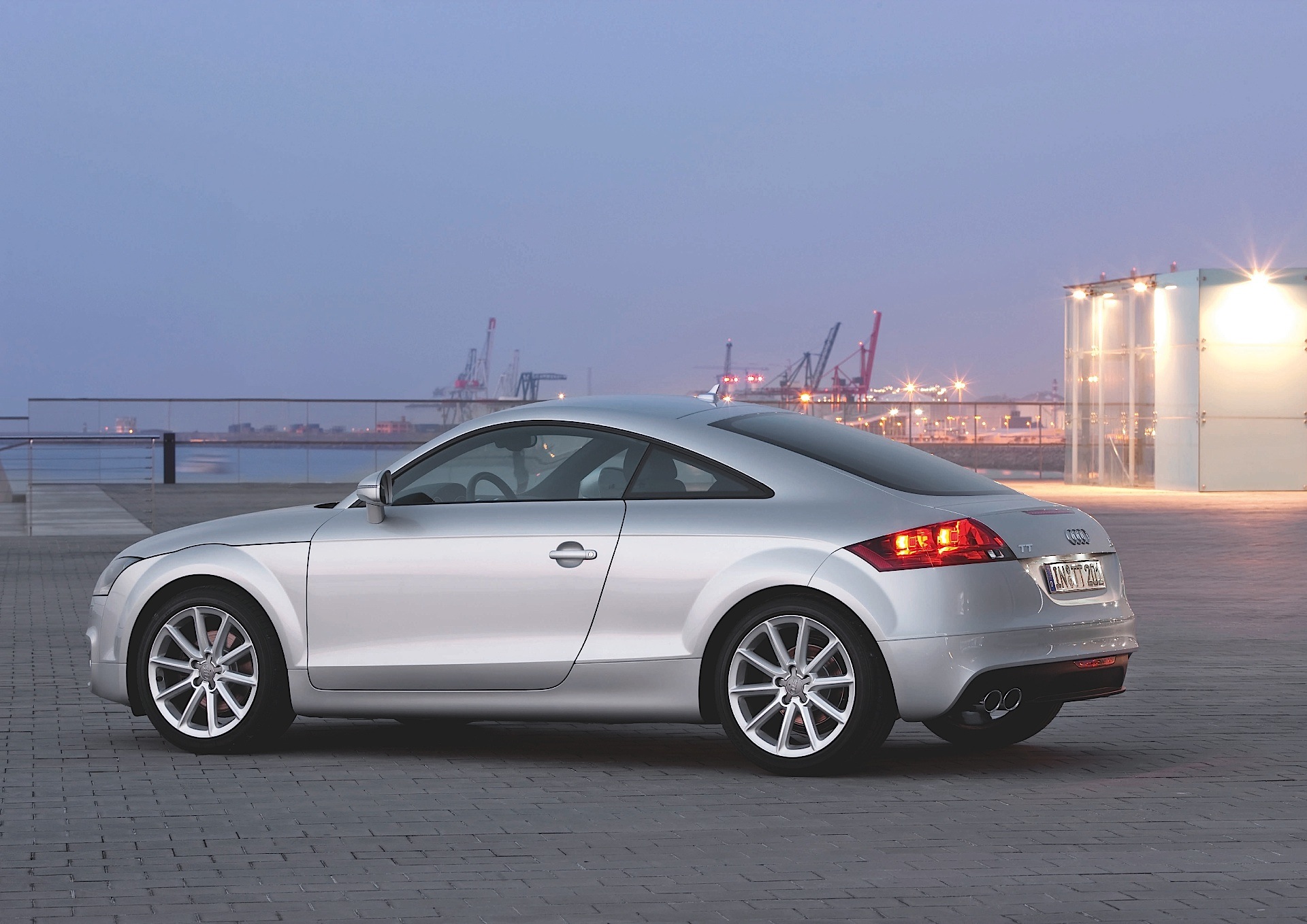 Audi AG is a German manufacturer of automobiles marketed under the Audi brand. The company name is based on the surname of the founder August Horch, the name itself an English cognate with the English word 'hark', meaning listen — which when translated into Latin, becomes Audi. It's part of Volkswagen (VW) group.

IMPORTANT: If you see 'Check Engine Light' turned on in your BMW, please refer to our AUDI Specific OBD-II DTC trouble codes list.

On our website you'll find all owners manuals for AUDI in PDF including repair, maintenance and user guides.

The Audi A3 is a small family car aka C-segment in Europe, manufactured by Audi since 1996. The first two generations of Audi A3 were based on the Volkswagen platform like some other models: Audi TT, Volkswagen Golf, Volkswagen Caddy and Volkswagen Touran as well as SEAT León, SEAT Toledo and Škoda Octavia.

A3 was introduced a decade ago in Europe and brought to the United States in 2006 as entry-level model for the North American market.

There is three generations of Audi A3 and we have owners manuals for all models.

The original Audi A3 was introduced in the European market in 1996. It was return to the manufacturing of smaller cars. This was the first Volkswagen Group model to use the platform same platform as Volkswagen Golf Mk4. This generation of A3 was replaced in Europe in 2003, but it continued to be sold in some parts of the World. Production of the first generation model stopped in Brazil in 2006.

Audi launched the second-generation of the A3 in 2003. It was designed by Walter de'Silva. At first in was a three-door hatchback, but in 2004 Audi updated single-frame grille and launched five-door 'Sportback' model. In 2008 Audi introduced a plenty of updates to the A3 and S3 like revised nose and tail styling, with a redesigned grille and the new 'trademark' daytime running LED lights, common rail 2.0 TDI engines, seven-speed S tronic dual clutch transmission availability for the smaller non-U.S. engines, and optional 'magnetic ride' adaptive shock absorbers. In addition, the range now includes an S3 Sportback model.

Third generation of Audi A3: 2012-present

The third generation A3 was is three-door hatchback and it is on sale in Europe from late 2012. Audi A3 now is based on the Volkswagen new platform. Five-door 'Sportback' and convertible are planned for production. A3 now include a new entertainment system with handwriting recognition and adaptive cruise control. The latest Audi A3 hatchback is better looking and driving than its predecessor. The design is an evolution of the outgoing A3’s shape with some new styling cues, like the front and rear lights and the hexagonal single-frame grille.

The Audi A4 is a line of small executive cars produced since late 1994 by the Audi, a subsidiary of the Volkswagen Group. Introduced for the 1996 model year, the A4 has become the automaker's most popular model.

The A4 has been built in four generations and is based on Volkswagen's B platform. The first generation A4 succeeded the Audi 80. Audi has a reputation for designing some of the finest interiors on the market. Whilst the new BMW 3 Series has had substantial interior improvements and the C-class’ is still fresh, the A4′s cabin is unrivalled for simplicity and uncluttered interior design.

Find owner's, service, repair and maintenance manual for all Audi A4 models by year. Download in PDF or read it online.

The Audi A6 is an high-end car manufactured by Audi, now in its fourth generation. It is a 4-door, 5-passenger luxury sedan, available in both front-wheel and quattro all-wheel drive. The A6 Allroad is an accomplished long-distance cruiser, but it also enjoys single-lane highways.
Audi also announced the C6 series allroad and it was called the Audi A6 allroad quattro. The Audi A6 continues a legacy of high comfort, with great attention to details. The car is adopting the latest Audi design language, the A6 is distinctive for its large grille mask and more angular headlights. It is also notable for improvements in regard to performance, making it the go-to choice as great car. It's build on Volkswagen Group C platform same as other Audi models such as S6 and RS6.

Here is our collection of Audi A6 owners manuals by model year availble in PDF and ready for download.

The Audi R8 is a mid-engine, 2-seater sports car made by Audi and it is based on the Lamborghini Gallardo platform. R8 uses Audi's trademark quattro permanent all-wheel drive system.

The R8 is powered by a 420-horsepower V8 engine. Audi added a Spyder version and a V10 engine for 2010. In 2012, Audi created a limited-edition R8 GT, with more horsepower. Despite being Audi's highest-performing production vehicle ever, the R8 is surprisingly comfortable enough for daily use.

The Audi A5 is the coupé, cabriolet, and 'Sportback' versions of the Audi A4 saloon and estate models.The A5 is full of power so even the cheapest petrol model the 1.8-litre turbo engine – gives great performance, but you can also have a 2.0-litre turbo and a 3.0-litre V6.

Download all Audi A5 owners manuals here in PDF or read it online.

This is the list of Audi OBD-II Diagnostic Trouble Codes (DTC's) that are used by Audi to diagnose the car problems. This codes are presented for information only.